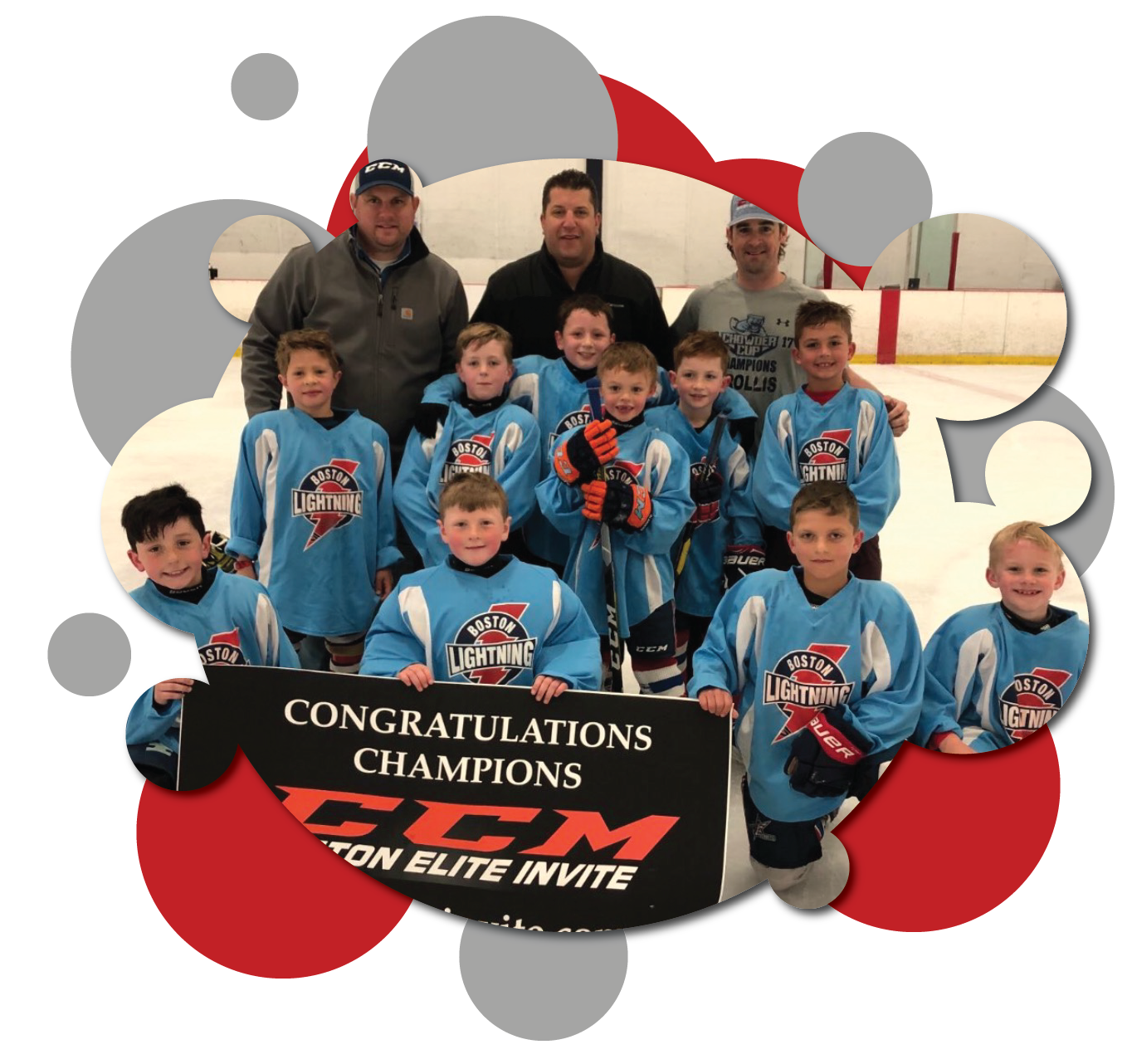 The Boston Lightning is a AAA organization helping hockey players improve their skills, game awareness, and most importantly playing for the fun and love of the game. This winter, the Boston Lightning will be forming AAA teams at the 2013, 2012, 2011,2010, 2009, 2008, U14, U16, and U18 levels to compete in spring and summer elite AAA tournaments.

Please DO NOT register if you have not been contacted by a Coach or Boston Lightning Staff Member.
Contact: kevin@gchockey.com with any questions

The Most On-Ice Instruction.
The Best Results.

Using the CARTER Method, skaters build on each days' skills and are challenged to reach their full potential as the hockey camp progresses. We don't teach systems or plays at our hockey schools – we leave that to your team coaches. We don't spend time off ice, either.